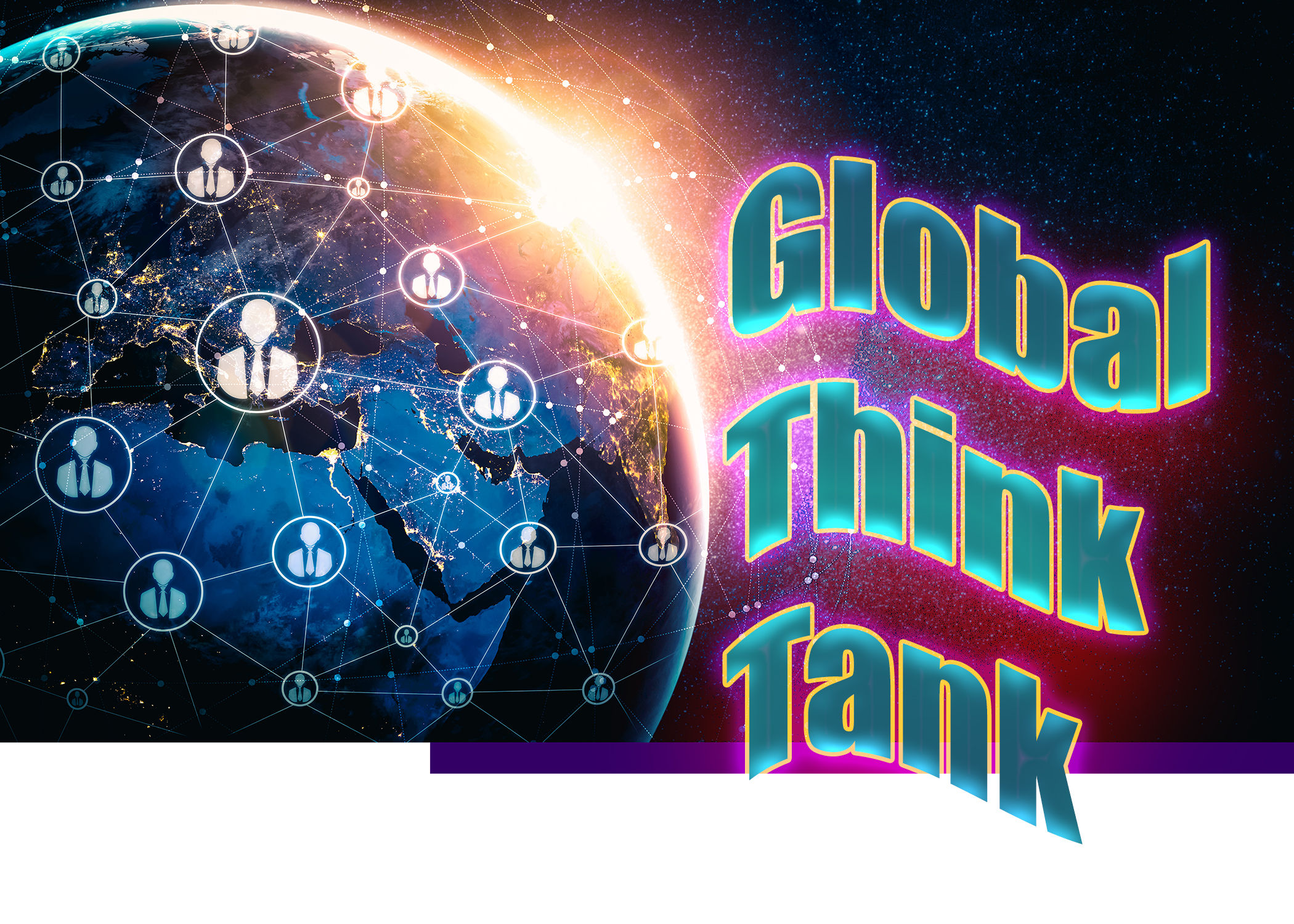 This is where the magic happens, here we discuss in an open forum Issues of the day!

In order for us to truly become a great nation, we must overcome our fears, expanding our boundaries to new heights, depths, and lengths never before seen, nor imagined.  This can only be done by accepting the inevitable change before us.  Shrinking back in our old comfortable ways is not an option, press forward always.

What does that entail, where do you begin the process?